...the Journey to the Heart of theWorld continues... 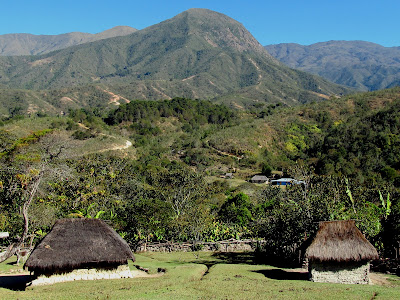 I have officially arrived in La Sierra Nevada! Research and initial writing of my new book, presenting the spiritual and environmental message of the Elders (the Mamos) of the four indigenous peoples of La Sierra - the Kogi, Arhuacos, Cankuamo, and Wiwa - is officially underway. After spending four months in Medellin, engaged in research and improving my Spanish, I have now established a “home base” in Minca, in the foothills of La Sierra Nevada de Santa Marta, a half-hour by car from the port city of Santa Marta. Minca is located in a “coastal jungle” climate zone, at about 2,500 feet altitude. The jungle greenery, with virtually every tropical fruit tree and flower imaginable, and the many colorful birds, some of which are found nowhere else on the planet, make this eco-village a magnificent gateway to La Sierra.

I have made two trips up the mountain to Nabusimake, the village that is the capital of the Arhuaco nation. The Arhuacos have lived in virtual isolation for more than 500 years, and even today their suspicion of outsiders I evident, with the road into the village being almost impassable. A very rough 2-hour off-road trip by Toyota Land Cruiser is the only way in. But the beautiful pastoral valley that would be my home and my classroom for the week was worth every bump and twist and turn in the road. The virtual lack of anything “modern” – no electricity, no vehicular traffic – and the myriad farm animals wandering the valley between the thatched huts creates a scene that takes one delightfully back in time.

I will be making the trip into the Nabusimake valley approximately once a month, to live with the villagers and to learn directly from the Mamos. The Mamos of the four pueblos have agreed to teach me what they call the natural law, and to convey to me their spiritual and environmental message so that I may in turn convey it to the world in a new book.

I will also be visiting the villages of the other three indigenous peoples of La Sierra, to eventually receive teachings from the Mamos of all four pueblos.

In addition to receiving spiritual teachings from the Mamos, I have been engaged in preliminary research for the book, visiting the Botanical Garden in Medellin, visiting with the curator of the butterfly house as well as learning about the myriad plants and trees and flowers of Colombia. Ad I have been learning about the birds from noted birding guides in Minca – a world-renowned birding destination. It is my intent to write a mytho-poetic epic novel that will be aimed at a Young Adult audience, and which will be something of a fantasy adventure, with talking butterflies, birds and tress encountered by the “hero” along the way. The protagonist will also travel back and forth between past, present and future lives where he will experience all that he will be learning about the nature of our Earth Mother and the impact the Younger Brother (namely you and I..!) are having on Her long-term well-being.

I will be using my Facebook page and this site to keep you posted – with words and photos – on my adventures and the progress of my research and writing. -Namaste… 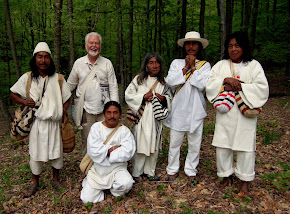 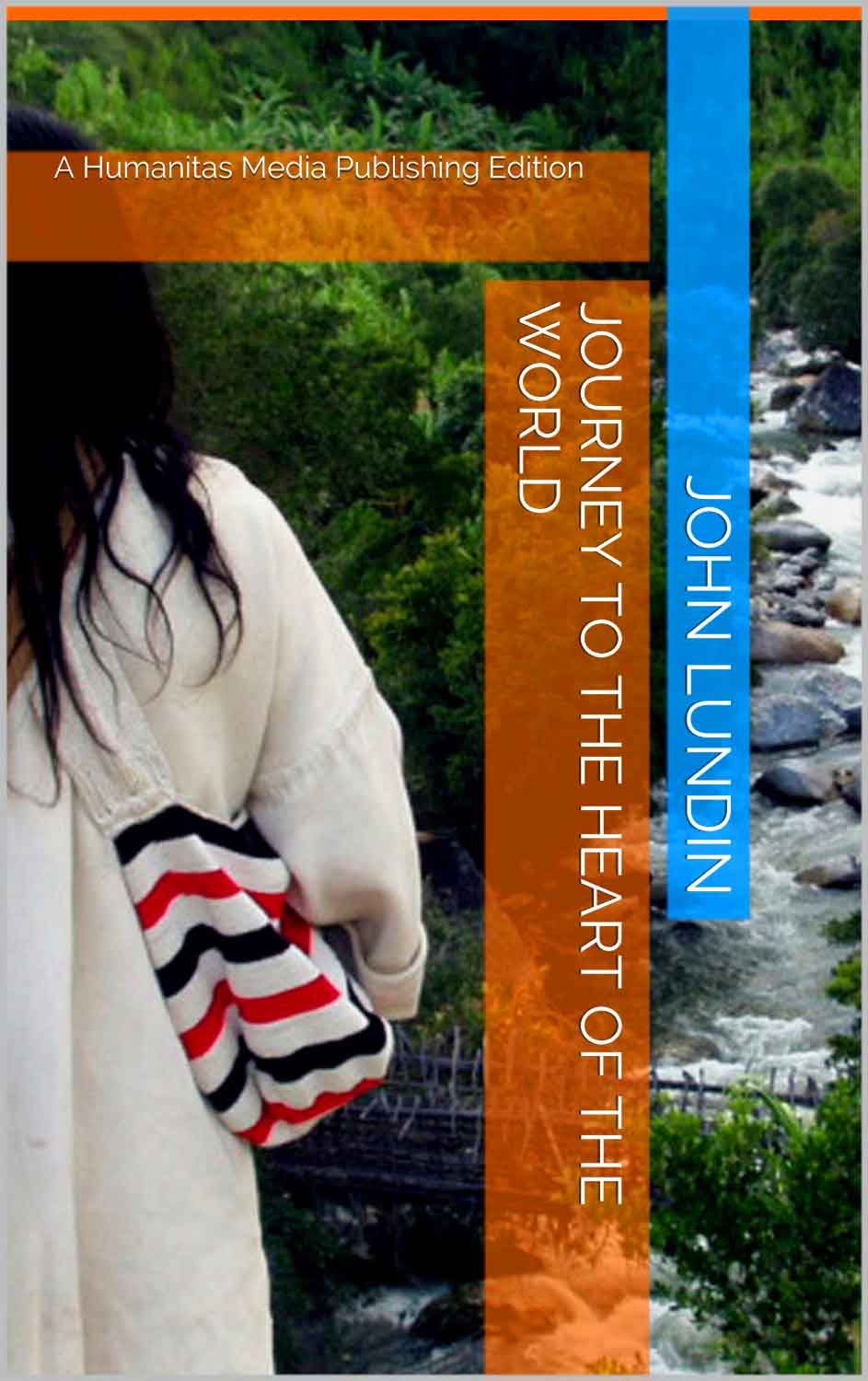 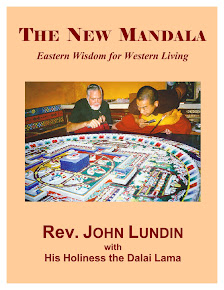